"The hatred of women goes deep in Egyptian society."

"We often hear how the Middle East's failing economies have left many men unable to marry,

and some even use that to explain rising levels of sexual harassment on the streets".

"When Egyptian women are subjected to humiliating "virginity tests" merely for speaking out, it's no time for silence. When an article in the Egyptian criminal code says that if a woman has been beaten by her husband "with good intentions" no punitive damages can be obtained, then to hell with political correctness. And what, pray tell, are "good intentions"?" (...)

"Saudi Arabia, where women still can't vote or run in elections, yet it's considered "progress" that a royal decree promised to enfranchise them for almost completely symbolic local elections in -- wait for it -- 2015. So bad is it for women in Saudi Arabia that those tiny paternalistic pats on their backs are greeted with delight as the monarch behind them, King Abdullah, is hailed as a "reformer"  -- even by those who ought to know better, such as Newsweek, which in 2010 named the king one of the top 11 most respected world leaders. "

"Why extremists always focus on women remains a mystery to me," U.S. Secretary of State Hillary Clinton said recently. "But they all seem to. It doesn't matter what country they're in or what religion they claim. They want to control women." (And yet Clinton represents an administration that openly supports many of those misogynistic despots.)" 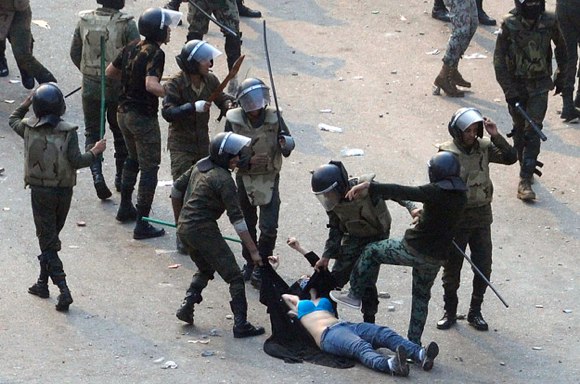 "On the November day I was sexually assaulted on Mohamed Mahmoud Street near Tahrir Square, by at least four Egyptian riot police, I was first groped by a man in the square itself. While we are eager to expose assaults by the regime, when we're violated by our fellow civilians we immediately assume they're agents of the regime or thugs because we don't want to taint the revolution." 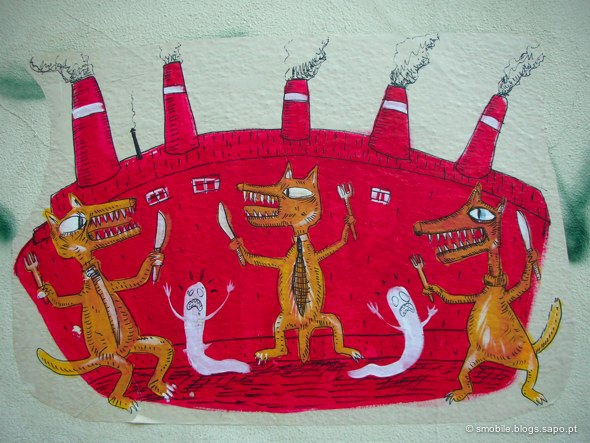 "But unlike the Belgium detectives, such as Poirot, we don’t have any clues about the crime.
We don’t have an idea.
We don’t have Art anymore.
And if we don’t want to perpetuate this problem infinitely  (the self-eating 8 which is the mathematical symbol of the infinite), then we have to separate the tail from the mouth.
What does this mean in practical terms?
It means that when we read the topic of this conference - “The current challenges and opportunities in the funding of Arts and Culture -, this theme is usually, in the eyes of the public, intertwined with economic, political or social issues. (...)"

"But let’s face it:
Just like the 'concrete' politics of the 80s in Portugal, with their famous highways, in Culture we have only seen bulldozers destroying gate-kept environments to impose Highways that connect Structures which organize hypothetical Intersections between Players that communicate in the language of the U.S.E.C. In Culture today, as when building highways, someone has to sell their land for someone to speculate over it. In Culture, as in highways, to get in, to that space that years before was your garden, you have to start playing by the rules: pay to get in; be fined and punished if you don’t follow the law; meanwhile, accidents will be fatal; you don’t have to have contact with reality if you are privileged to have one of those voices giving you directions; and you will get anywhere before the others if you have a better vehicle."
in "Musing on Culture" - Special post: André e. Teodósio on The United States of European Culture. 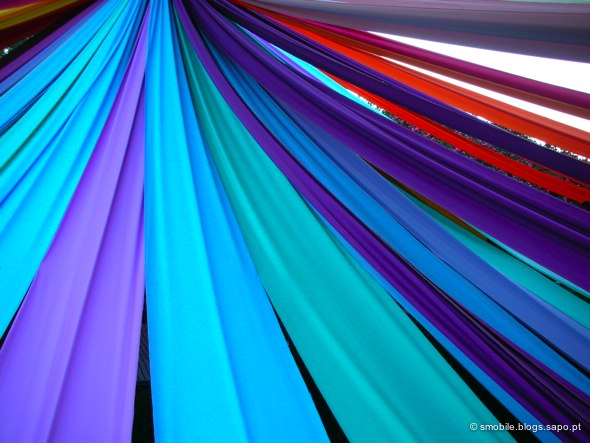 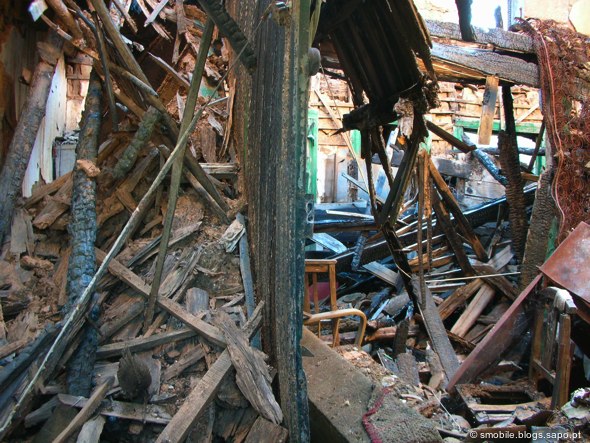 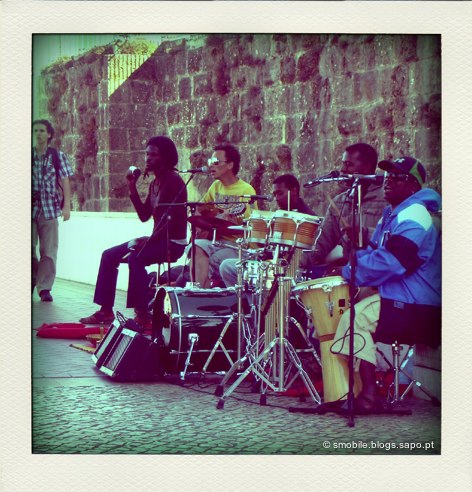 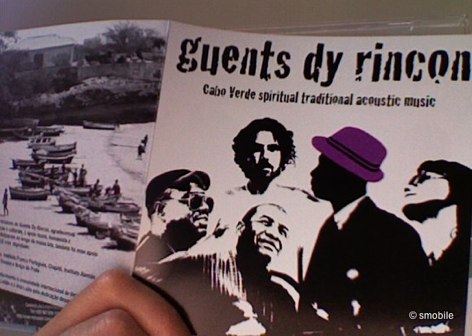 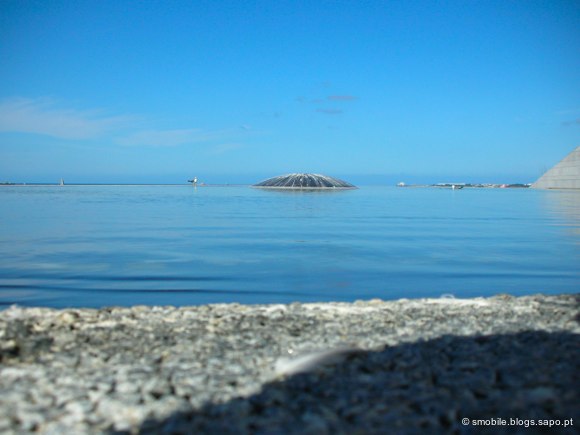 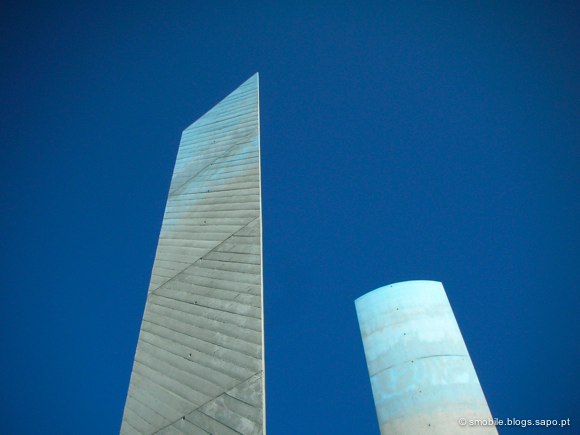 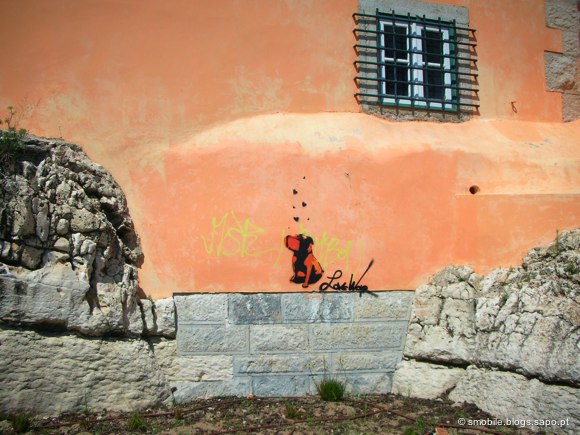 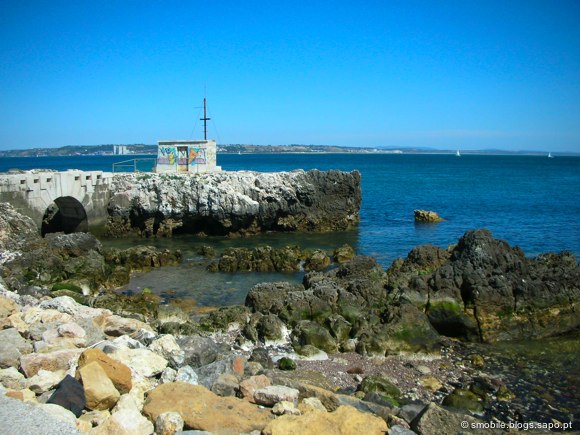 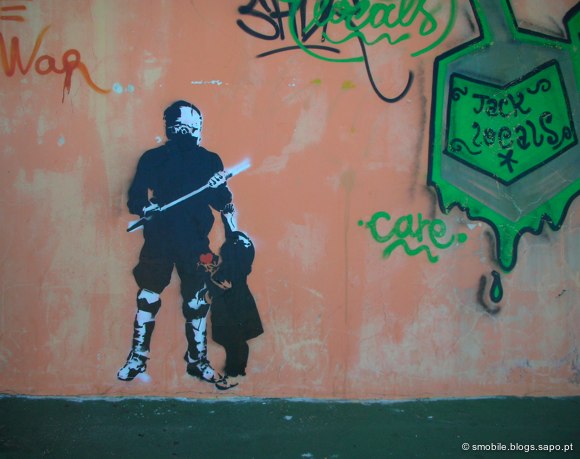